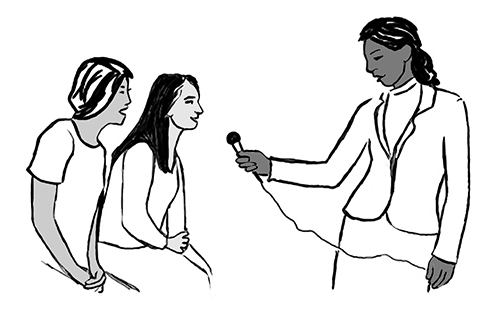 A media advisory is a brief notice sent to media outlets three days ahead of time to inform the media about an upcoming issue or event. The purpose of a media advisory is to invite members of the media to attend an event. The aim is to have the event, or the information released during the event, covered by the news media. A media advisory’s job is to tell journalists the who, what, when, where, and why (Ws questions) and any additional key details.

Key elements of a media advisory

Tip: If you a hosting an event, ensure it’s at a time that is convenient for media. For example, it is difficult for a TV station to send a videographer between 3-7 pm when they are preparing to host the news, then on the air.

How to Send a Media Advisory