Twitter can be a very useful tool. Twitter is especially helpful for reaching members of City Council and the media.

A few ways to use Twitter are as follows: 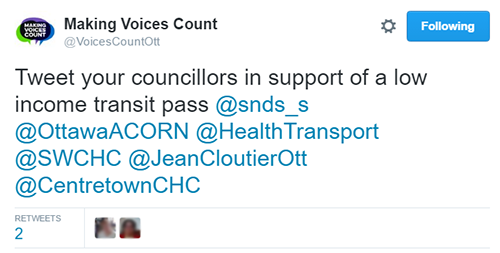 A Facebook Page is different than a person’s personal Facebook profile. A personal profile is almost always set-up to be private and requires that someone send you a “friend request” to see your posts. A Page is public and anyone can go to the Page and “Like” it. 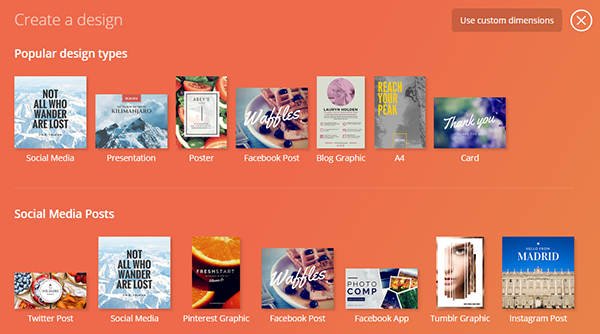