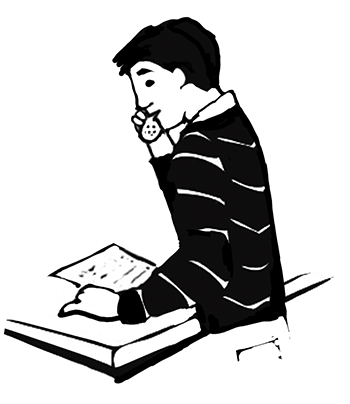 The more members of council hear from people, the more they will know about your community’s concerns. You can make phone calls, write letters and use social media. Think about who might join you in these actions. Who are your supporters and potential supporters?

Make it Easy to Take Action

See Part 2: Getting your message out